When my girlfriend bought her new home, one of the changes she wanted to make was removing the pony wall by the front door. I'd never heard the term pony wall before, so I confirmed what she was referring to. Then I decided to learn more about the term and where these half walls are most often used.

What is a Pony Wall?

Some people also call a pony wall, a knee wall. I think that's confusing as short walls under sloped ceilings in attics, are called knee walls.
Wikipedia defines a pony wall as a short wall. You can also think of it as a half wall, extending up from the floor towards the ceiling but stopping half way. But wait, with eight foot ceilings that would mean four foot walls. Half way up with even taller ceilings doesn't sound very practical.

So the only way to answer the question was to find some pony walls to measure. Unfortunately the one at Maria's house is gone (see our demolition story). Then I realized I had a pony wall in the kitchen outside my office (shown above). So with my tape measure, here's what I found.

A little more research indicates that half walls should be between 36 and 48 inches. If you're building or remodeling, have them frame the wall for 42 inches, and see how you like it.

Once you see where these half walls are used, you'll realize they're everywhere. We simply don't notice these walls because they're below our visual space most of the time.

There are lots of things you can do with a half wall. One idea is make the wall play two rolls, both a wall and a bookcase – see my bookcase wall used to separate the eating nook from the family room. Here the back is closed but I've seen open bookcases where homeowners displayed things. Because I wasn't sure if I'd like the half wall, my handyman team built this one so it could be taken off later.

Resources to Help You Build a Half Wall

Building a pony wall is similar to building regular walls with one exception. They're not anchored to the floor joists overhead. That means you have to be more careful about the structural integrity of the wall and it's attachment to the adjoining wall and floor below it. For the pony wall up top, they used three inch screws which is why we needed to remove them with a drill. 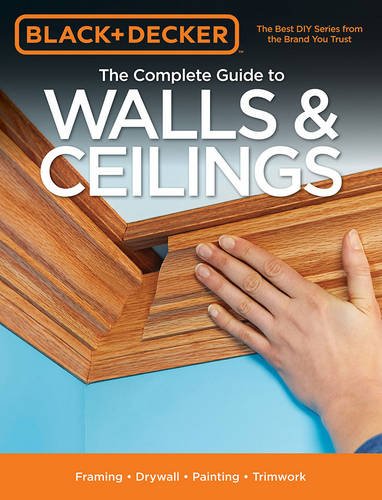 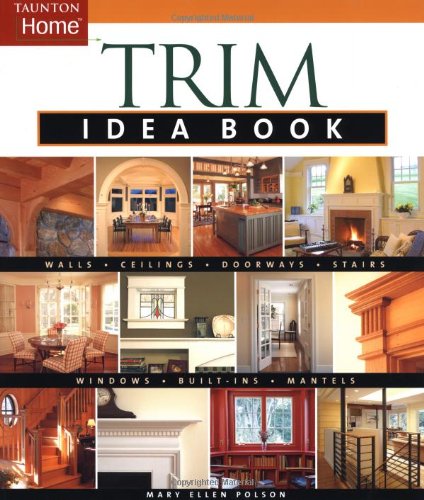 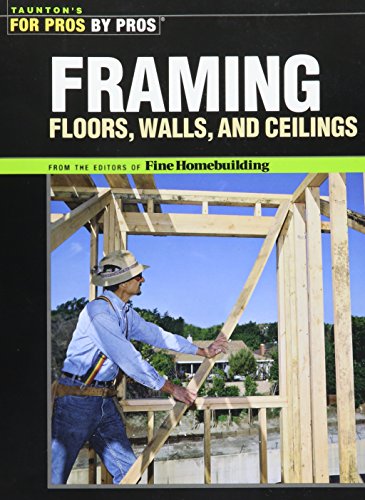 Is there a pony wall in your future? Would love to hear how you're using/planning one.