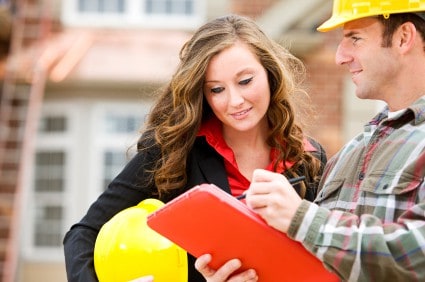 When you travel to a foreign country, you expect there to be some communication hurdles to overcome. When you visit a doctor, you hope they'll explain things in plain English but that doesn't always happen. The same challenges exist when working with contractors, because they focus on the steps it takes to frame a house, pull wiring and sweat pipes.

Then you've got different personalities and communication styles, combined with little in the way of a shared culture or language, which is tough in any work environment. I'll always remember Gunnar's 7 am phone calls when building our house. It took us a week to learn that we had to tell Gunnar which suggestions we simply wouldn't accept, and then the calls got much shorter (the waiting game). 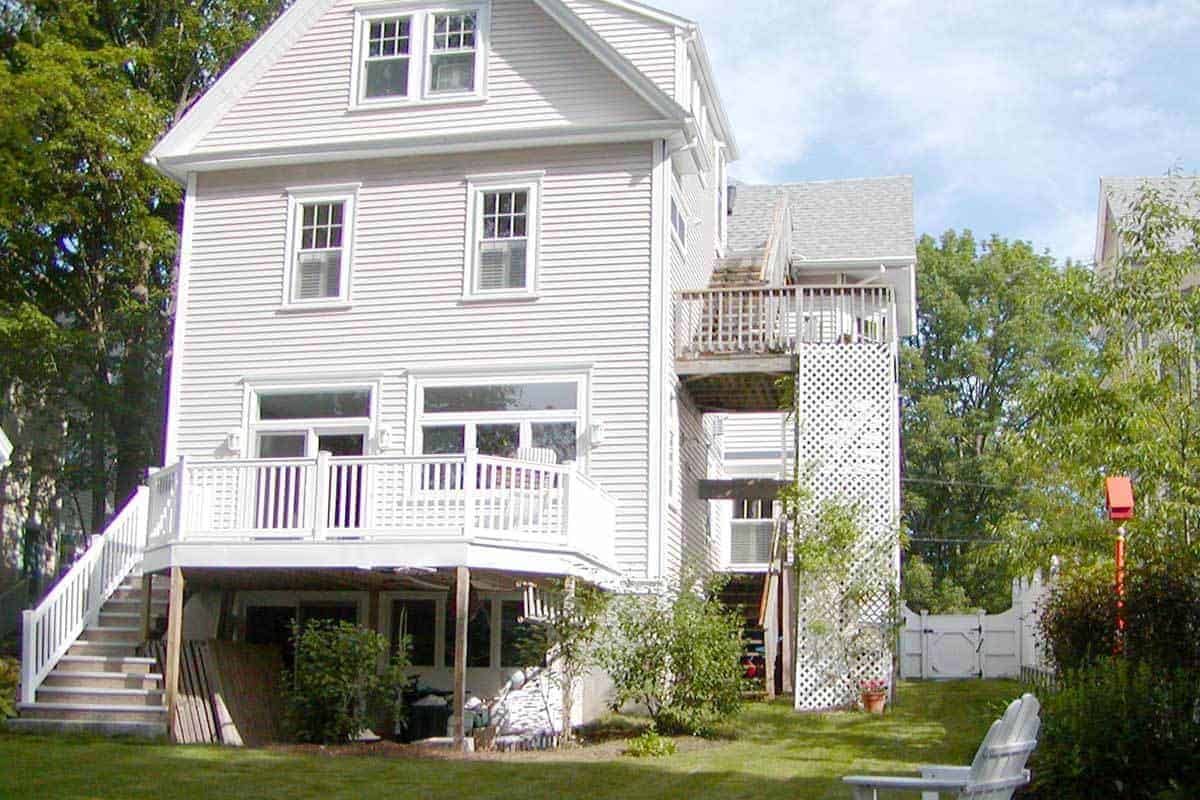 Steve was even more amazing with our 4-story addition on a 100 year old Victorian. After a month, he could read my mind and answer questions before I finished describing what I wanted. We had this amazing give-and-take where he proposed changes to reuse an exterior staircase, and move our old kitchen cabinets to the third floor apartment. He built my mail slots into the wall studs and was relieved when I asked about using forced hot water heat for the addition, saving him the challenge of finding places to run ductwork in the ceilings.

Now I'm not saying that every builder, remodeler or contractor is a dream to work with. Before we found Steve, we walked away from a kitchen designer who thought half our budget should be spent on cabinets, really? We fired the first remodeler when the kitchen cabinets weren't ordered by the date the project was to have been completed. That's when our kitchen remodel grew to a 4-story addition, with Anne Whitney drawing up the plans and Steve Pearson making it happen. 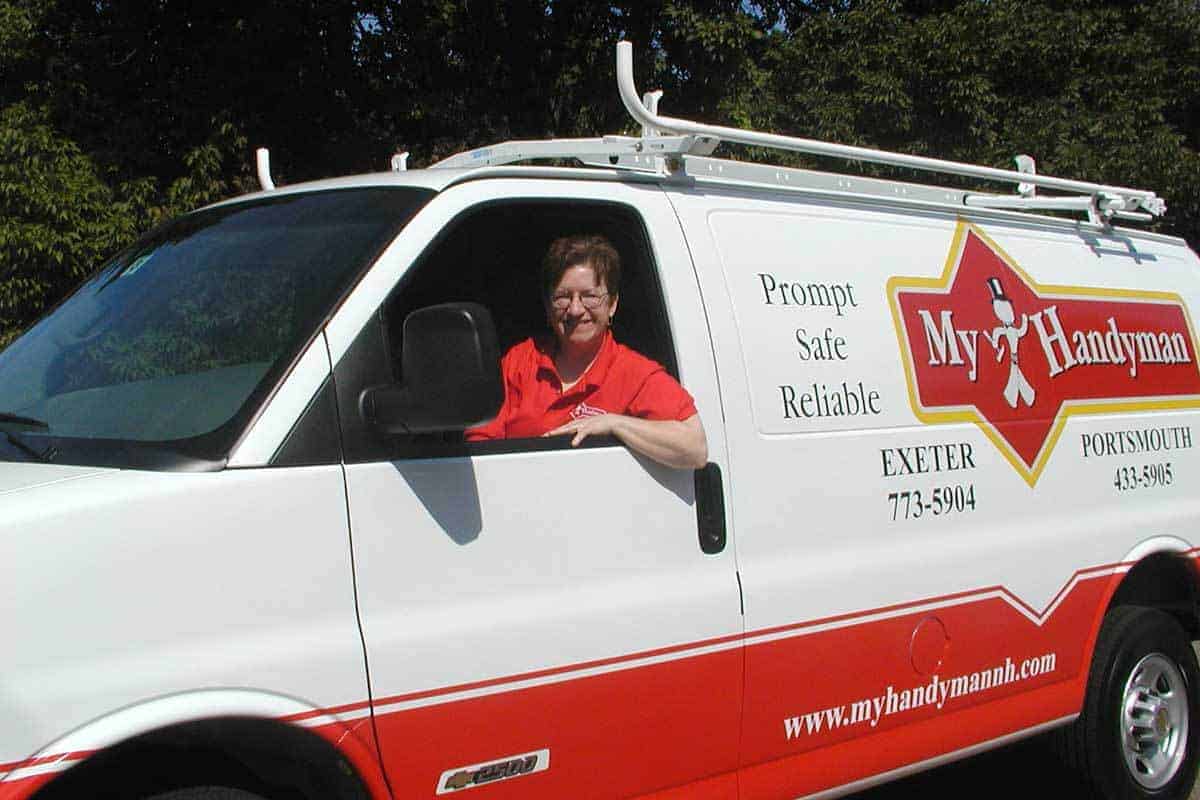 The Challenges of Working with Contractors & Homeowners

The relationship we developed with my builder Steve and his team, played a huge role in my starting a handyman business. After working for IBM for 6 weeks shy of 29 years, including three years based in Tokyo, my job was eliminated (that's a book waiting to be written). While I was planning to start a business, I never imagined it would be a handyman business … but you can't send it overseas, and you get to work with homeowners versus corporate executives.

With eight years running a handyman business, and serving more than 2,000 homeowners, I understand working with contractors can be very challenging. My perspective on this topic is unique because I've lived on both sides of the relationship. But I have to credit my husband for teaching me that step #1 is to build teamwork, to create a culture of win-win.

In fact, the premise behind Home Tips for Women is once women homeowners understand concepts and terminology about their homes, they'll feel more comfortable talking with contractors. Ideally they'll also learn how to interview contractors on the phone, in person, check references and get written documentation on the work to be completed, with a list of materials, schedule including payments.

But an important part of the hiring process is seeing if your personalities can work together, that everyone has the same agenda and there's mutual respect. What is never acceptable are contractors who ignore or bully women! Unfortunately this bullying isn't just a problem for our kids. It happens everywhere – in doctors offices, with lawyers, and the work environment where roughly one-third of employees report some form of bullying. 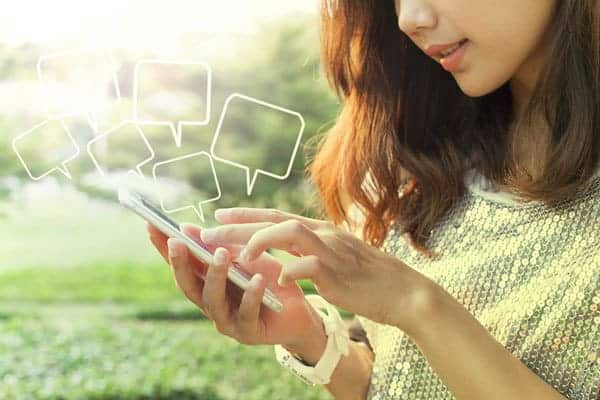 While I could have written this article years ago, it was prompted by an exchange of stories on Facebook. As I read about the problems women were having, and the varied ways in which they successfully dealt with the problems, I was motivated to capture their stories and feelings to help others learn from their experience.

The discussion was also great because it showed that each woman had a different approach to firmly let the contractor (or in one case, an insurance company) know what they expected. This is very important, as each of us is unique and needs an approach that fits our personality.

And that's what social media is all about. Whether it's Facebook (where my discussion happened), Twitter or LinkedIn, these platforms are for sharing information. Sometimes it's just some good news, other times a life event and often it's about sharing problems and getting ideas for how to solve your problems, or just some emotional support . 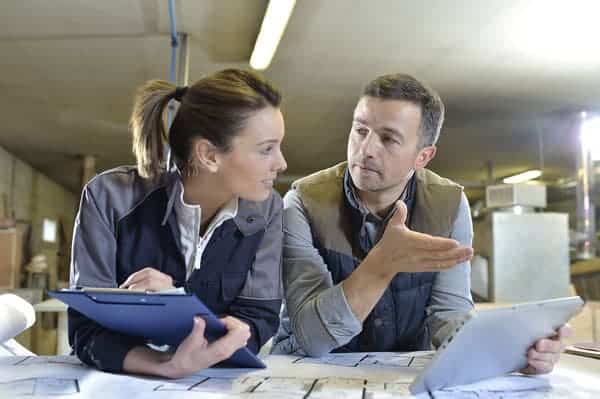 Recognizing Problems When Working with Contractors

Finding contractors who are great workers and strong communicators, is really hard. When you do find these people, and they're out there, invest time in building a long term relationship with them. Remember my 4-story addition? That happened more than 10 years ago, yet we still call on our electrician, plumber and painter for smaller jobs. The builder's too busy but he's referred work to my handyman business including his sister.

Communication is key as there aren't too many home repairs or large remodeling projects that don't run into problems. When you're interviewing contractors and checking references, it's much more important to ask about problems that came up and how they were handled.

So what kinds of problems can you expect to run into when working with contractors? Here are the ones that came up in our Facebook discussion … and please share others in the comment section below. 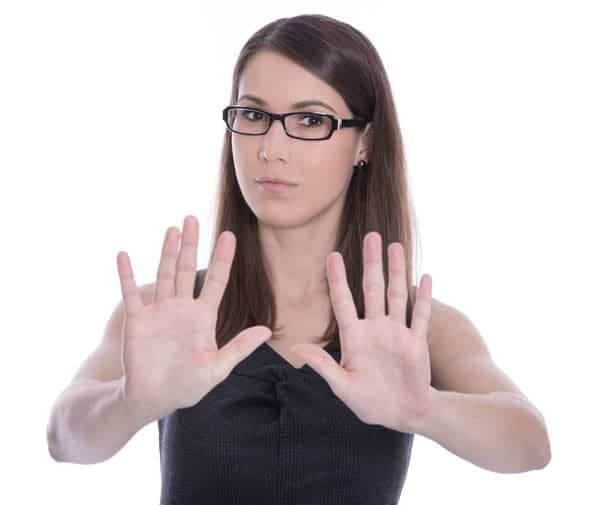 In Your Home, You're in Charge!

But often the challenges related to working with contractors aren't technical ones. They're about who's in charge and when it's your home, and you're the client and you have to live with the results of the project, you must be in charge. That's not to say you need to micro-manage the contractor or the project, but you need to be a member of the team with the ability to say no when something doesn't feel right. If you can't agree on everyone's roles up front, then you're better off finding a different contractor.

There are many different approaches to confronting a contractor who's a bully. Some women homeowners will let them blow up, and then quietly take control. You can (and should) lay out the ground rules for working with you, like being spoken to in a professional manner. Others prefer to explain what they don't want to hear, like “… I do not want to hear any commentary, only suggestions on how to do what I want done better, cheaper, quicker, etc.”

So what types of behavior should you be on the lookout for, so you can stop them?

One last tip from our Facebook conversation, “… sometimes it's worth it to look away and other times not. It's about picking your battles!”

Wishing each and every woman homeowner much success learning more about their homes, and finding success working with contractors to create the home of your dreams!

Get More Tips on Hiring Contractors