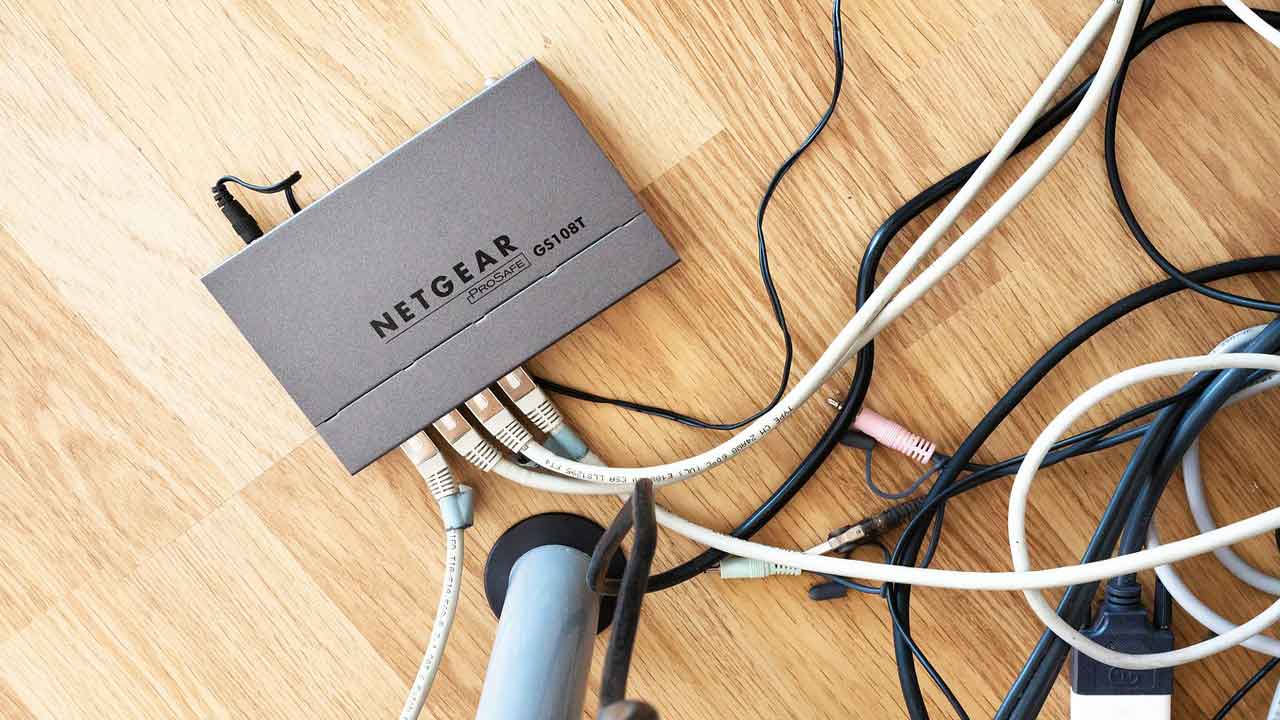 Wondering what net neutrality means and why you should care? The best analogy I've come up with is your cable TV bill. If you're old enough you remember when television was free, when families watched the Ed Sullivan show (see the Beatles in 1964) together on Sunday nights. It's important to understand what is net neutrality before it's too late. Thankfully many states (16 so far) are suing the US government to overturn the recent decision by the FCC to repeal the net neutrality rules.

What is Net Neutrality?

So let's start by defining what is net neutrality. Then we'll walk through my best ideas on why the FCC voted to drop the rules for regulating the nternet.

So the question you want to ask … is do you consider the Internet as important as your phone? or your cable television/streaming subscription?

As consumers we focus on what we have to pay for our cell phone plans, cable subscriptions and Internet access … on a monthly basis. As consumers we're voting with our wallets. People are watching less television and dropping their cable TV subscriptions. With declining cable TV subscriber revenue, ISPs like Verizon and Comcast want maximum flexibility to replace lost revenues. That's why they've been lobbying for years to eliminate net neutrality. 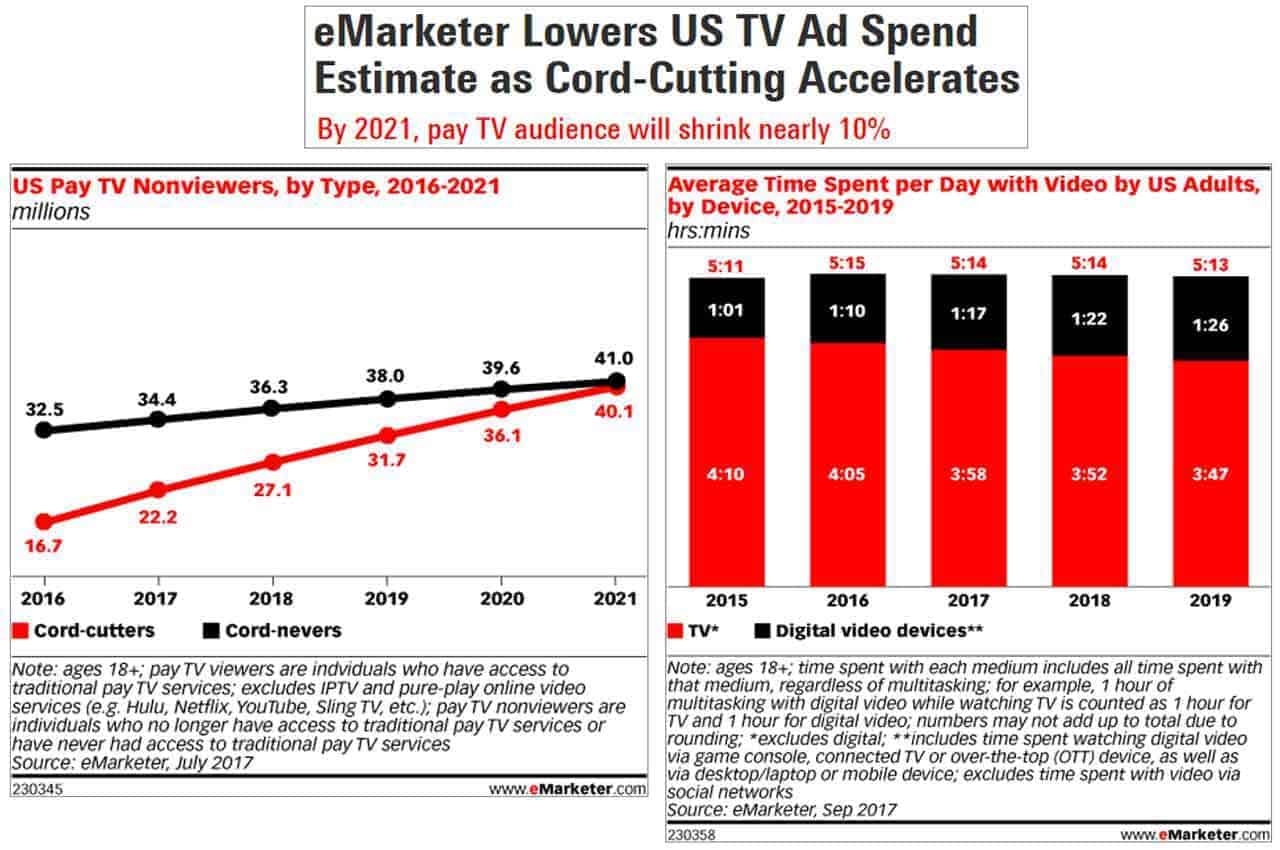 Here are interesting statistics from eMarketer.com which predicts that by 2012, the pay TV subscriber base will shrink by almost 10% or 20 million subscribers (times $100/mo = $20 billion in lost revenue). And cord cutters will grow to the same size as … cord nevers. I'm a cord cutter – what are you? 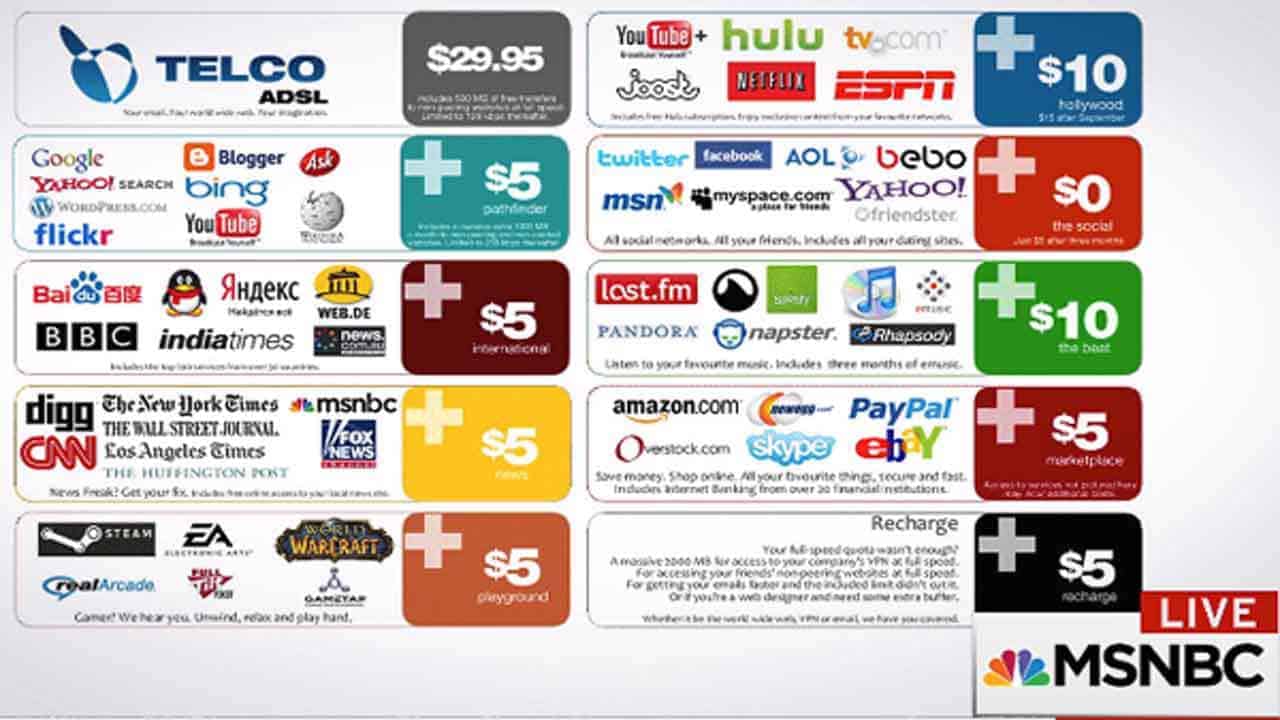 It's happening faster than you might realize. Our monthly digital expenses (cell phones, television, video games, music and more) are increasing. As consumers look for ways to reduce these expenses, you might save on one item … but the cost of other things is likely to go up.

It's hard to describe how I feel about the latest Verizon marketing scam where they're pushing an unlimited plan for only $40/mo. Really?
For example, several years ago our family purchased five phones from Verizon with an unlimited data plan. We signed up for a base plan plus $50/mo per phone for unlimited data. After several years, Verizon decided they wanted more money and tacked on another $20/mo per phone for unlimited data. Once I figured out why my bill had increased so much, I quickly moved all but one of the phones over to a shared data plan and each phone is just $20/mo.

Now that the FCC has voted against net neutrality, we're likely going to see our Internet plans go up with ridiculous packages like we have today for cable TV. Yes, that's already happening in other countries that don't protect net neutrality. Check out the Internet bundles from Spain (shown above).

Articles Reviewed to Learn What is Net Neutrality

My focus is on the true cost of home ownership, and that includes the digital products and services you use in your home. I've written about Why You Need to Understand Your Internet Bill and How to Pay a Lower Verizon Bill. Learning more about what is net neutrality was important to me because my business is online and totally dependent on the Internet. So I used my technology background (29 yrs at IBM) and curiosity about business models to write this important story for you!

Here are the best articles I read while developing my ideas, as you might find them interesting too. 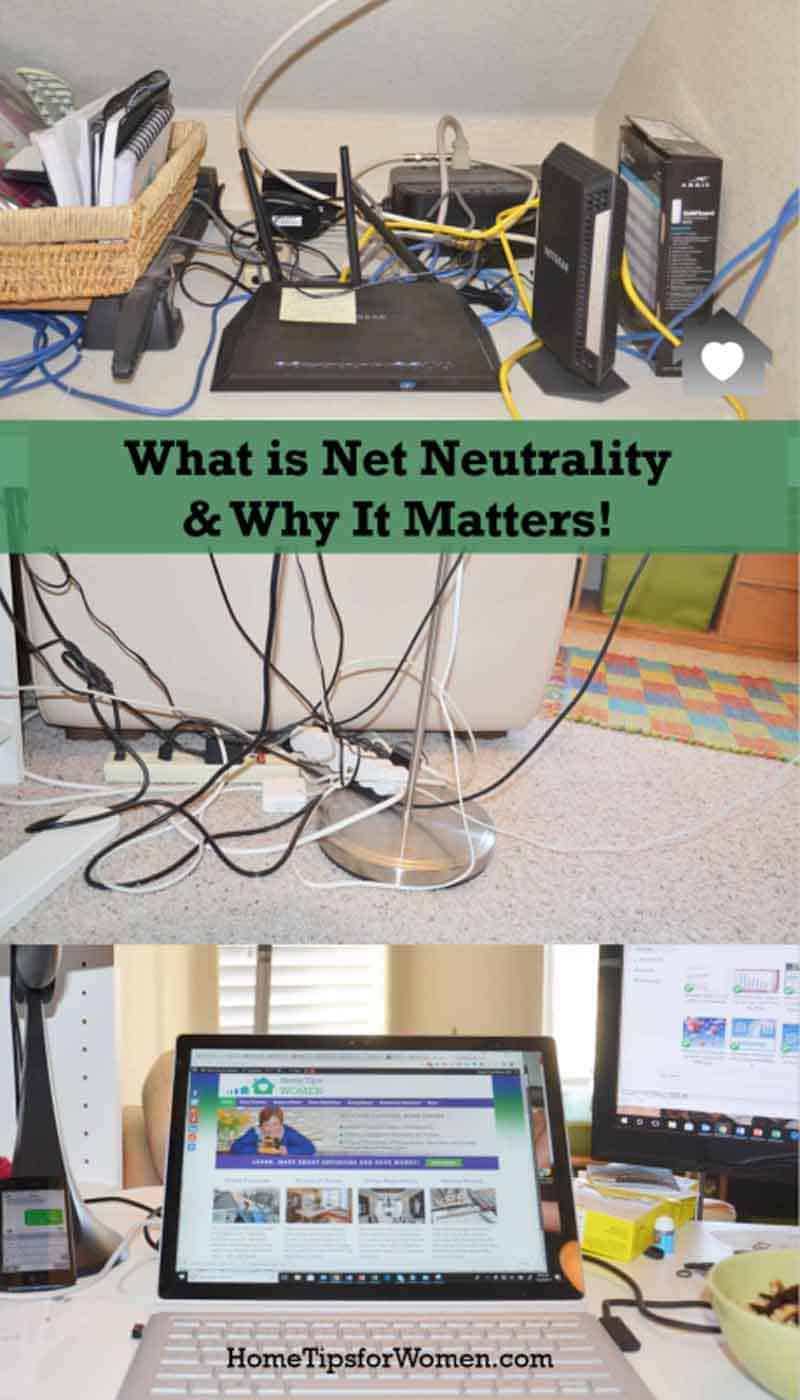 Get More Tips on Homeowner Budget