Clerestory windows aren't new, originating in the temples of ancient Egypt. They were an architectural technique to bring lighting into buildings, so they only needed to use candles and torches at night.

You're probably familiar with clerestory windows, without knowing what they're called. They're a specialty window today, used on taller walls. Unlike most window styles installed one to three and a half feet above the floor, clerestory windows are placed above eye level. They're used to allow sunlight and/or fresh air into a building. 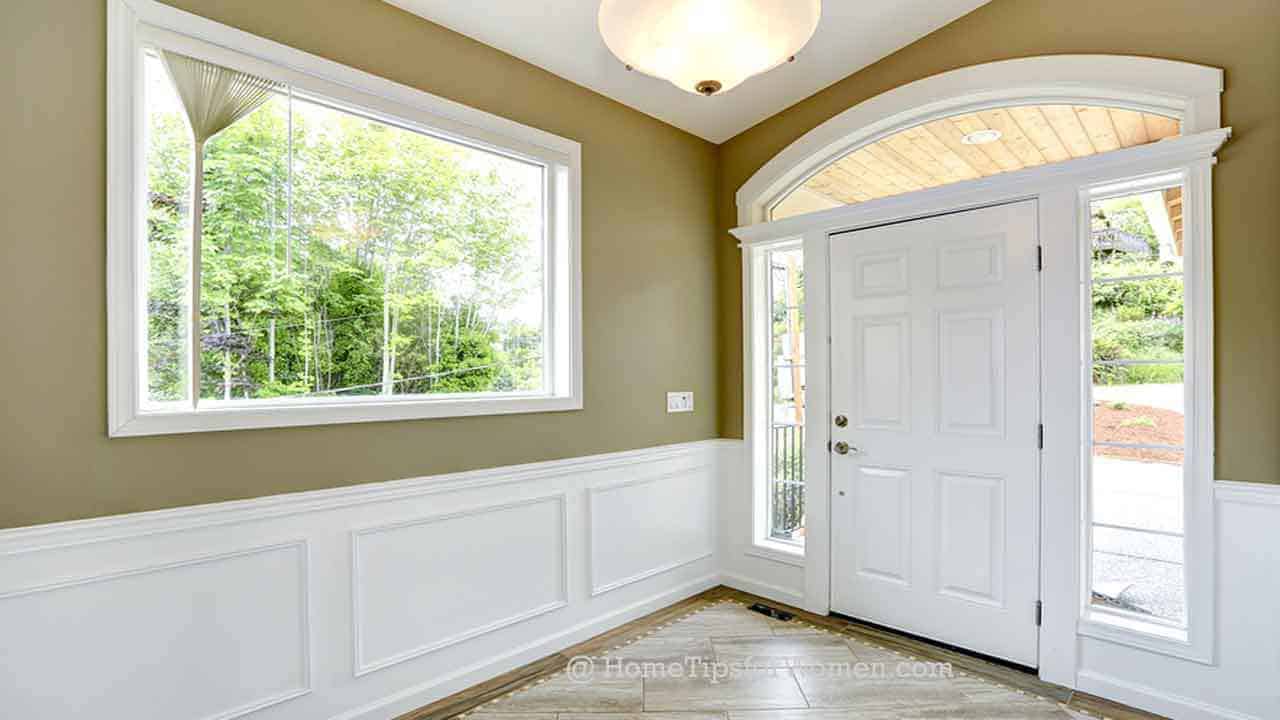 How are Clerestory Windows Used Today?

Probably the most common place you'll find clerestory windows today is the living/family room, as it adds a nice touch to the house when it's being built. Of course where these windows go should really be where you want extra sunlight.

While I'd like to take credit for all the clerestory windows in the collage at the top, partial credit goes to the homeowners we bought the house from. When we bought the house, it had a tiny Victorian kitchen because servants prepared the meals in the 1890s. The sellers remodeled the kitchen, staying within the existing “one and a half person” floor plan. The only thing they did right (my opinion) was adding the clerestory window over the patio door to the deck. It made the kitchen bright and cheerful at 7am, which is when you're grabbing breakfast.

With a family of four, we needed a bigger kitchen (read: Kitchen Remodel in 100 Year Old Victorian). So here's where I believe you can use clerestory windows:

Hope you now see why you can use clerestory windows anywhere in your house. They can be rectangular or arched to fit the overall style of your home.

Where would you add a clerestory window in your home?
What question so you have to make the decision?