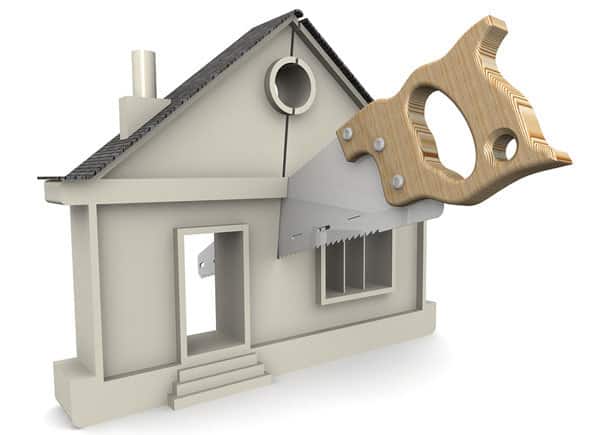 Some people might say that surviving divorce has nothing to do with a website with home tips site for women. That's just not true. Many aspects of my divorce affected my then-current home, my decisions about where to live, and the pain of the process itself. Because in a divorce, you don't just lose your husband.

With a divorce, you lose the life you were living. And for me, my home was a big part of that lifestyle.

When I was single, I used to say I wanted to find a man with good taste and no furniture. What I really meant was I didn't want to deal with meshing someone else's home tastes with mine. When I finally did get married in my early 40's, my wish come true. Our sense of style was pretty similar, and in moving from Miami to Phoenix, he got rid of all of his furniture.

Well, the only piece of furniture he wouldn't get rid of was a beat-up, black vinyl recliner he'd gotten for $20 at a garage sale and loved. Not-so-young and almost-married, I was smart enough to say, “Sure, honey, you can keep it, or we can buy you a new one after you've settled in Phoenix.” Fortunately, he was willing to let it go but it was a scary moment!

After 13 years of marriage, everything fell apart. Because I don't feel it's right to share secrets not my own, I will not go into the details of why, but I'll share what I went through because that story is mine to tell. 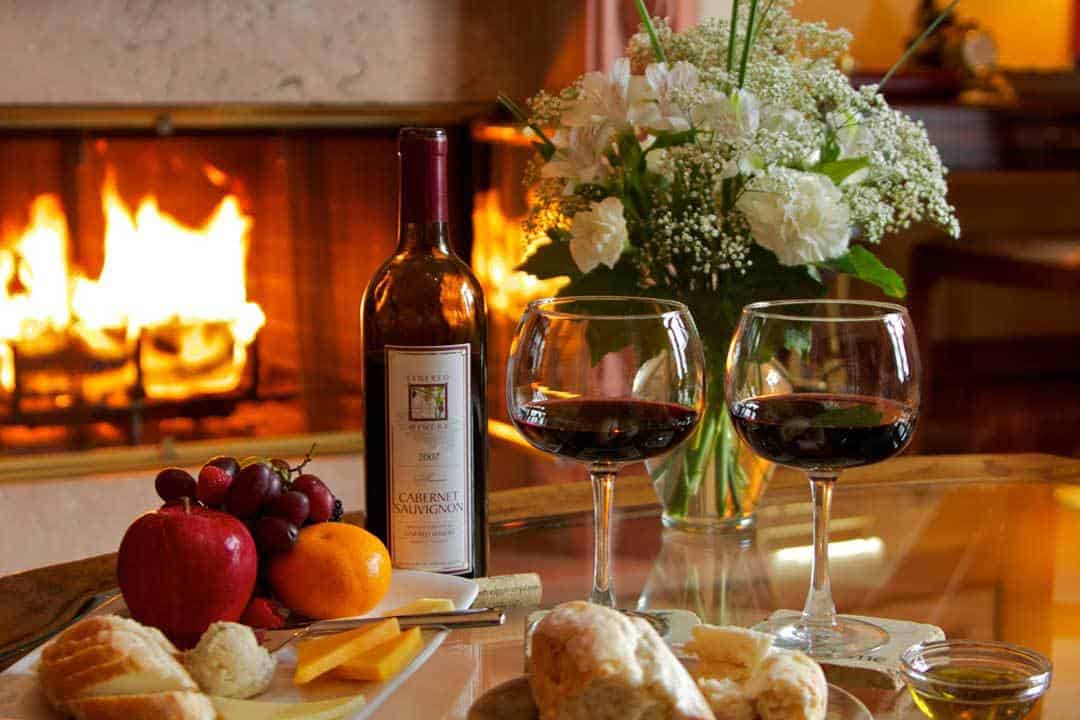 From Married to Coping with Divorce

My life, once all planned, seemed as finished as my marriage. We had made plans for the rest of our lives. These plans ended along with the marriage. It would have been easier for me if he had died, rather than destroy so many good memories as a result of the miserable ending.

When your guy comes home, it changes the environment like the party's started. After being single for most of my adult life, I appreciated being part of a team. Suddenly I was on my own … again. Single and much less prepared than before, emotionally and in every other way. 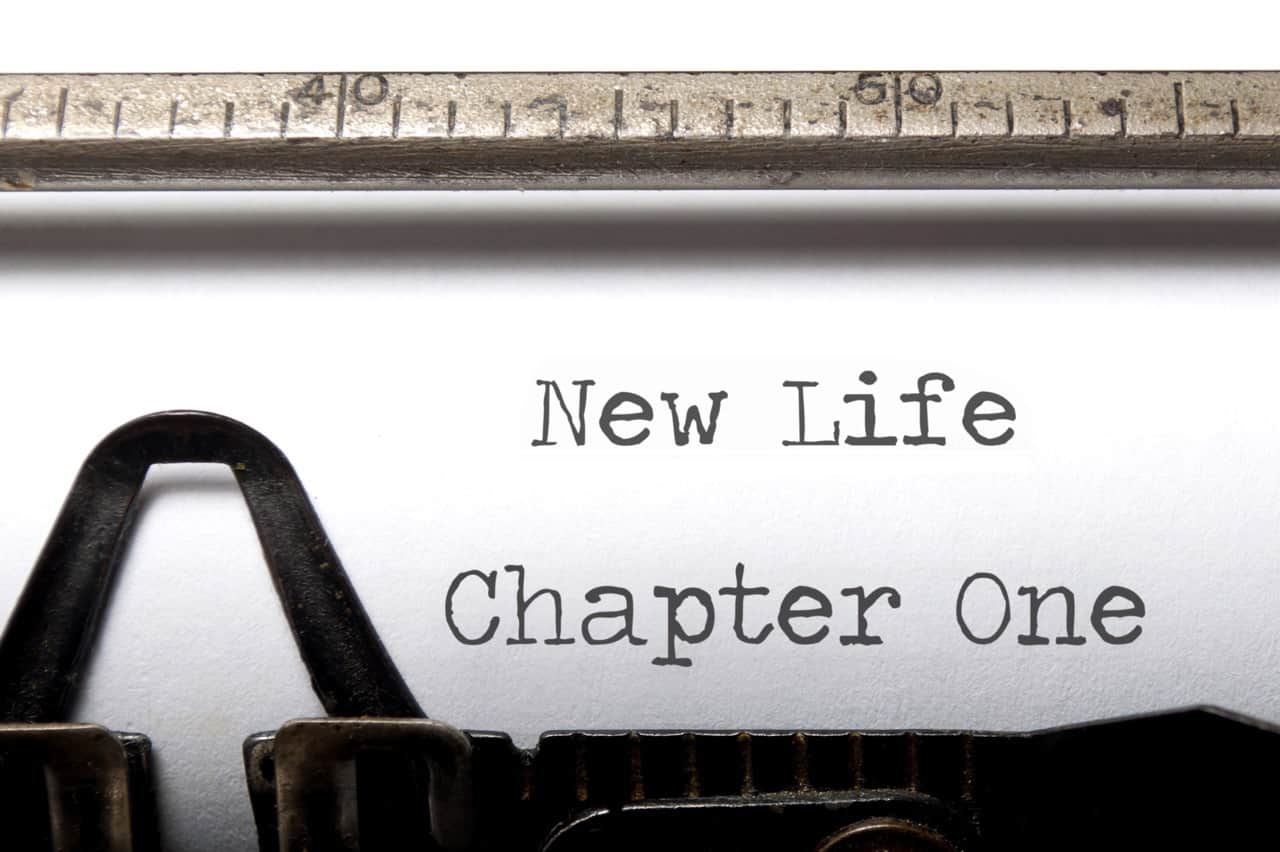 I ended up staying in our house for another seven months before we sold it. With him gone, it was up to me to go through things, pull his stuff out for him to keep or discard, and let go of much that I had accumulated over my adult life. My mother was getting older and could no longer drive. As the daughter with no other entanglements, she invited me to move in with her and I accepted.

She has a spacious condo (1850 square feet). It has two bedrooms and a den, which she gave me for my office because I work from home. Here comes the challenge. I was moving from a 2500 square foot home that I shared with someone with minimal stuff. I was moving to a smaller space with a mother who accumulated as much as I have, maybe more. Needless to say, I had to purge a lot!

So I lost a lot of space for my books, my artwork and more. I also lost my supportive community. Working at home, I was connected with other people in our older neighborhood. My neighbors on either side of me were true friends, just a few feet from my front door. Located in an older part of Phoenix, there were charming independent restaurants and quirky shops nearby, which is one of the reasons we picked this house. I was moving to a community with a handful of restaurants and little retail, and the only person I knew was my mom. 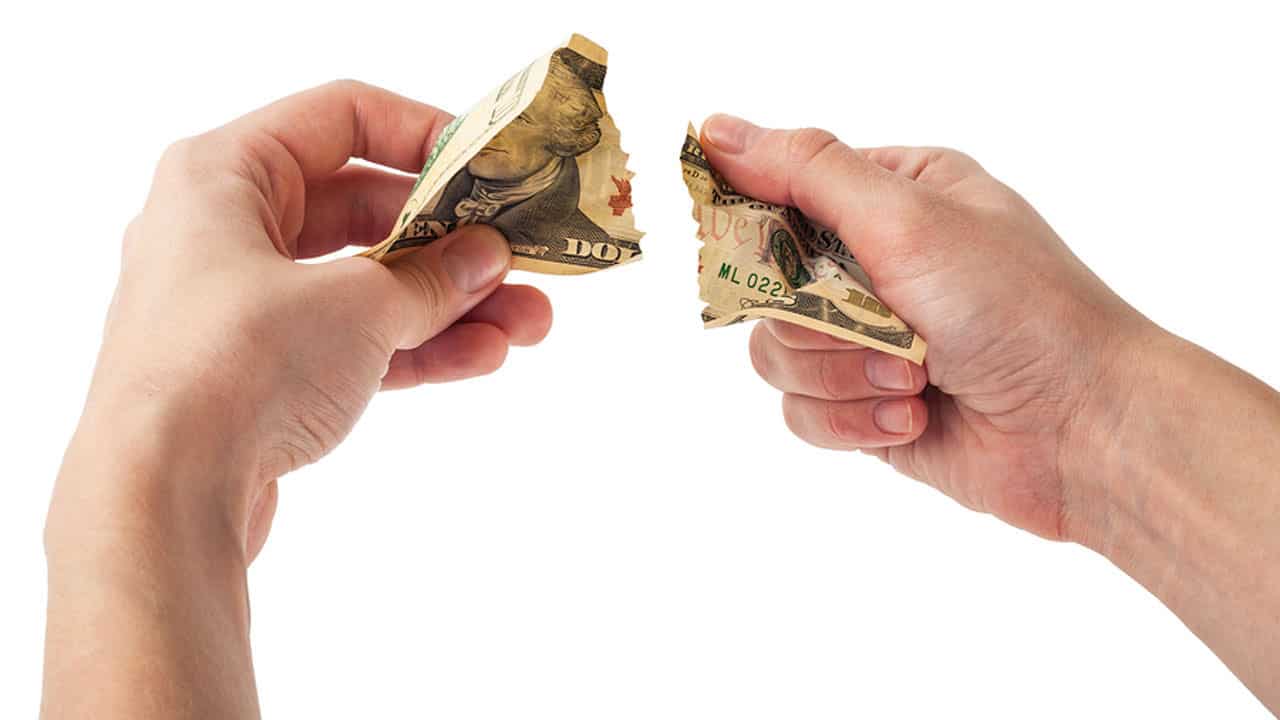 Getting divorced meant a loss of dollars, going from two incomes to one. Although my ex was unemployed when we split, he had significant earning potential. I had to reconfigure my new lifestyle on one income. I think this may be the most challenging part of a divorce for women. I was luckier than many, because I had a place to go, and was an established business owner able to earn good money. 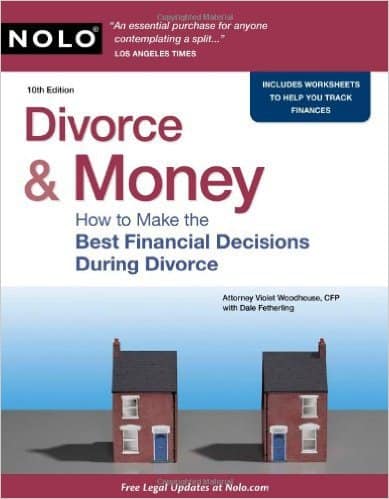 I also lost my sense of style. More than a lot of women I know, my home is an extension of who I am. My surroundings, since my first apartment, have been an important part of who I am, and the life I lead. Suddenly the only read space I had where every stick of furniture was mine, was the smaller of the two condo bedrooms. Even the closet there had been designed to hold my dad's clothes before he moved into a group home, and I had to pull them out and give them away before I could move in.

My mom has good taste, but it's not my taste. My couch was chosen for it's great sprawl factor. You have to sit up on my mother's sofa. Now I was luckier than most. She was generous with her space, and much of my art, some of my furniture, and a selection of my accessories are part of our home now. And I have to admit it's nice to have appliances that are less than several decades old. But the old space was mine. It's not my home, and it's not the lifestyle I'd have picked for myself.

So now we're starting to search for a new house, one that is more my style and one I'll enjoy transforming into my new home. Buying a house is an important milestone in surviving divorce and I'm excited about taking this next step. Each of us has different challenges in their life, so I invite you to join my journey and share your advice for others on a similar journey.

Maria is a freelance writer and blogger with 30+ years experience in all aspects of journalism. She's owned three houses and two were fixer uppers. Visit Maria on her personal blog, MutoPorterBlog.