French doors were originally used in the 17th century as windows, not doors. They were brought to America by early settlers of Louisiana, and remain popular in places like New Orleans. These doors provide maximum light to the interior of your home. The glass and visual space makes rooms appear larger. Often French doors are decorative, although they may also have curtains or blinds for privacy.

You're probably familiar with the term French doors. But do you know what qualifies a door to be called a French door? I thought I did and then discovered I didn't really understand the correct use of the term. That's when I knew it was time to pull the facts and myths together, to clear things up. 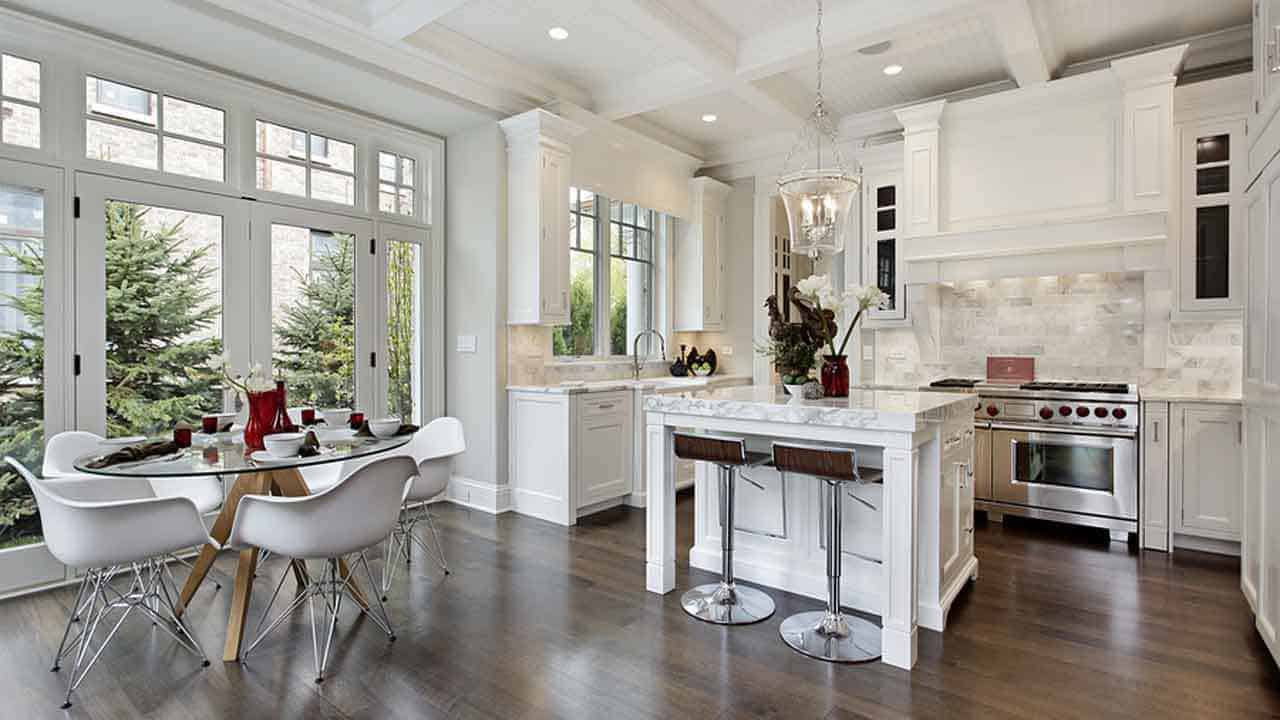 Myths and Facts about French Doors

Before researching and writing this article, I thought French doors were double doors that both opened onto a deck, patio or sometimes a room inside a house. Now for the real story and please, if I missed something … let me know in the comments below.

Ideas for Where to Use French Doors

Now that we've cleared up the confusion as to what French doors are, let's explore the most common places you'll find them. When picking a French door, there are lots of design decisions. You'll need to pick the window style and number of glass panes or grills for simulated divided lites. Other options include the door material, color and door size. While there are many standard sizes, you can also have a custom door made.

Note: Thanks to the UK custom door company, DirectDoors.com, for their French door history.