We never had a home warranty until house #15, so why did we get one this time? The house was 20 years old, and many of the major systems fail around twenty years, something I learned running a handyman business for 8 years. Rather than have to worry about making an emergency HVAC system purchase during year one, a home warranty company would cover problems until we had time to research our next HVAC system.

While this might have been a good strategy, it's turning into a much bigger story that I could have imagined. So here's a quick recap of the calls we've made to FirstAm (short for First American Home Buyers Protection) in 21 months (initial work order #607923844; now #607969959 due to change in contractors).

What I Expect From a Home Warranty Company

We're just getting started on the second problem, so I thought it would be helpful to start with my expectations of any home warranty company.
When you buy a house, the buyer can ask the seller to pay for a home warranty, which we did for this house. The warranty also protects the seller during the listing period.[/pullquote]

This is the 15th house we've purchased and the first time we got a home warranty (20 year old house). My experience running a handyman business might have influenced this request, and my realtor ‘s awareness that part-time homeowners tend to neglect home maintenance, so she always recommends this.

So here's what I would expect from a reputable home warranty company. As 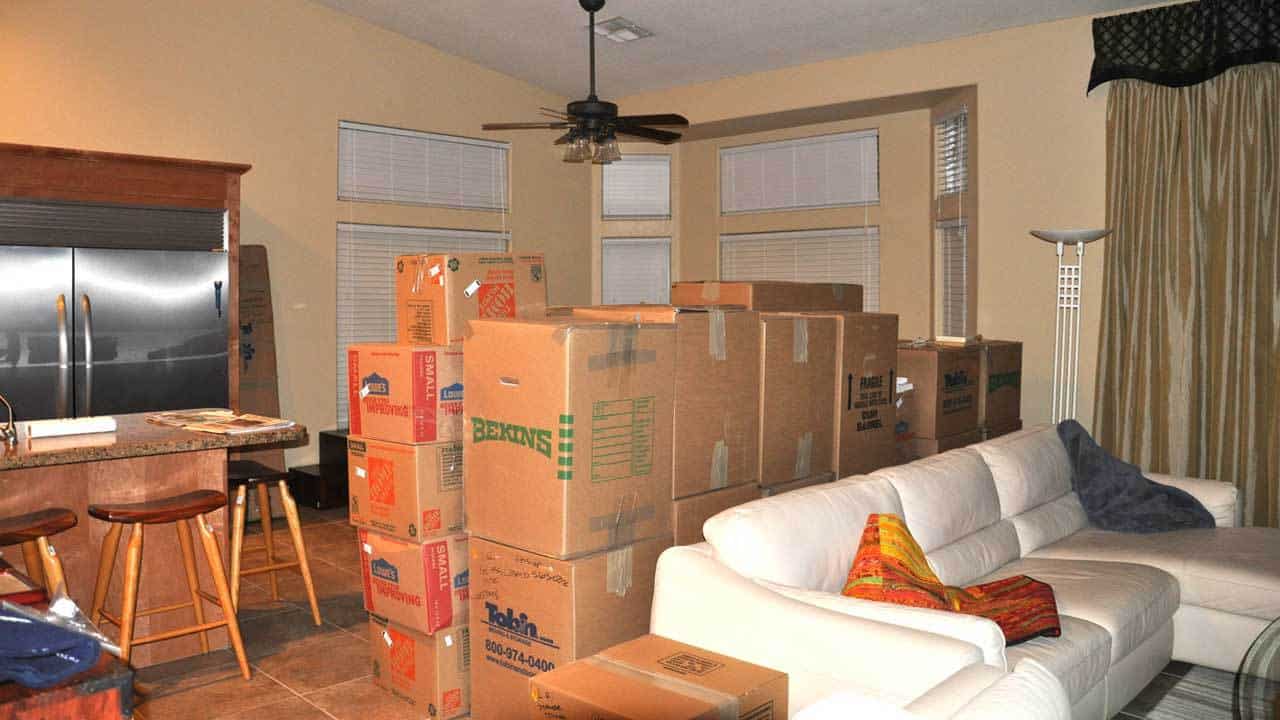 To give you some perspective, we discovered we had no heat the week we arrived in Arizona. So we were learning about a new house, a new city and unpacking (kitchen/dining room above), in addition to dealing with our home warranty company and multiple contractors.

Here's a quick summary of our first HVAC disaster while I gather documentation. The FirstAm home warranty process doesn't provide any documentation, so once I've got a plan in place for the open problem, I'll reconstruct last years disaster. We know that we chased contractor #1 with more than a dozen calls over several weeks and a few visits. There were lots of excuses and finally we escalated the problem.

It appears that FirstAm doesn't demand much of their contractors, and their solution is to assign a new one. This appears to happen after the homeowner escalates so … last year (and now), a second contractor was assigned, who said we needed a new condenser/compressor.

Problem #1 illustrates how the home warranty company let's their contractors rip off homeowners: 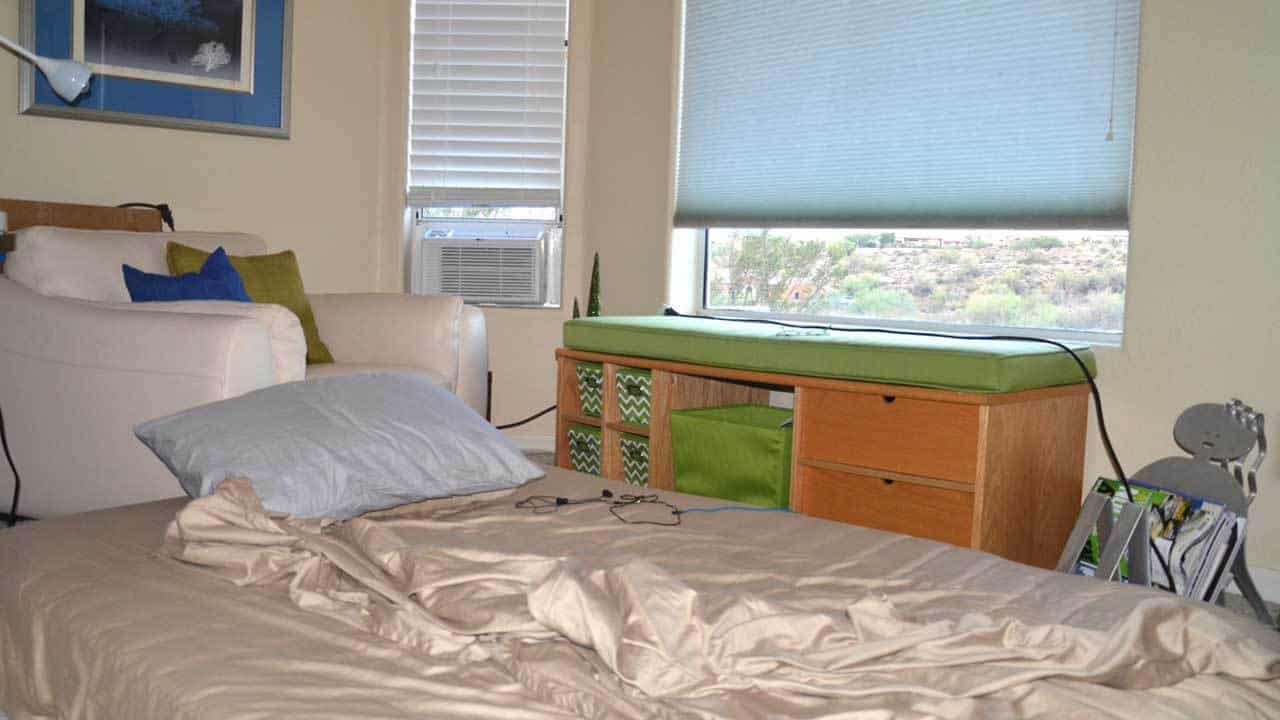 So here's the sad but true story of our current air conditioning failure. We slept on the floor in my office, using a tiny window air conditioner as houses in Arizona have central air conditioning, so there aren't many double-hung windows. We're glad we were home when both air conditioners failed, as last summer we left for the east coast on June 20th, but different schedule this year.

Home warranty companies don't talk about a deductible when you buy their policy, so you have to wonder about the math. FirstAm will only pay 25% of the repair bill and stick us with the remaining 75%, and don't forget the parts are free.

Expectations for a Home Warranty Company?

So where does this leave us? Between a rock and a hard place as the home warranty business appears to charge a lot of money for referrals to contractors with horrible reputations, who are only able to stay in business because of the work they get from one or more home warranty companies.

Here are my issues with the only home warranty company I've ever worked with. These are my educated opinions, guesses, whatever you want to call them … but they're based on the facts that I'm sharing here. And if they can't commit in writing to doing these things, then I suggest that's ample reason why we can't trust home warranty companies.

Is my situation unusual? No, because FirstAm has received more than 600 reviews on Yelp and almost all of them tell a very similar story which you'll understand better now that you've read my issues with FirstAm Home Buyers Protection.

So where am I going from here?

From research done to date, I believe you'll get a less biased review on Yelp than you will from any of the Home Warranty review sites.

Research the home warranty industry and decide how to educate homeowners across the US … starting with wildly conflicting reviews of the service delivered by First American Home Buyers Protection Corporation:

Hope you found this article helpful, and just so you know it's happening to others around the US …

Together we can make a difference!

Get More Tips on Projects