At this years Kitchen and Bath Show (KBIS 2017), there were lots of exhibits showing new shower heads. There were also lots of bathrooms with multiple shower heads on the ceiling and/or wall. That's why it's so important that homeowners learn these water facts!

We turn on a faucet and fresh water comes out, although the problems in Flint, Michigan have made us more aware of how important it is to test our water. Few Americans realize how many people don't have enough water, or more important clean water that won't make them sick. Here are just a few key water facts.

Water facts and graphs from the United Nations Water website.

When I read this letter to the editor, by 13 year old Gabriella who lives in Hampton, NH, I realized it was a story worth sharing. Gabriella introduces herself and explains how she hopes to share with others, an important problem. Here are water facts to support her story and ideas about how we can help! For ideas on how to conserve water like special showerheads, read Saving Water at Home Makes WaterSense.

“My name is Gabriella Sanders. I'm 13 years old and my school is Hampton Academy but I'm currently in summer school at Phillips Exeter Academy. I've been learning for the past four weeks about problems that are present right now and I realized not many people know about them. I want to educate them not only about an issue, but what they can do to help.

Many people know that global warming is an issue right now, but do you know less water results from it? Water scarcity, as hard as it is to believe, is a big problem, not in the U.S. but around the world. Even though it doesn't seem like it, water is a nonrenewable resource if we use it faster than it comes back. Now that it's getting hotter, water evaporates and leaves places without water. Here in America, we only need to go to the sink for an endless amount of water, while in places such as Africa, they have to walk miles to get about five gallons of water a day (the average American uses 200) that isn't even clean! There are two reasons people don't have enough water. The area in which they live doesn't have water because of its geography, or the government may have water, but only the rich have access to it.” 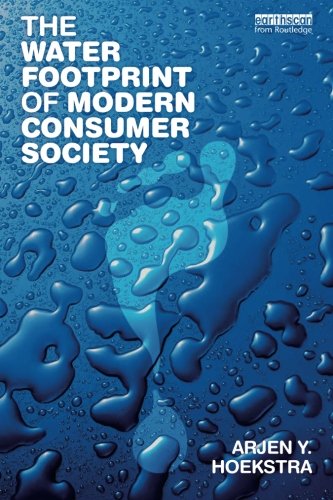 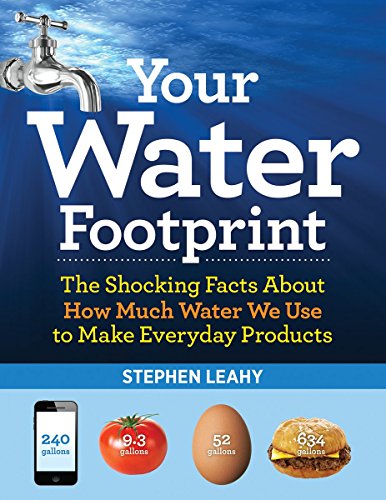 Your Water Footprint: How Much Water We Use 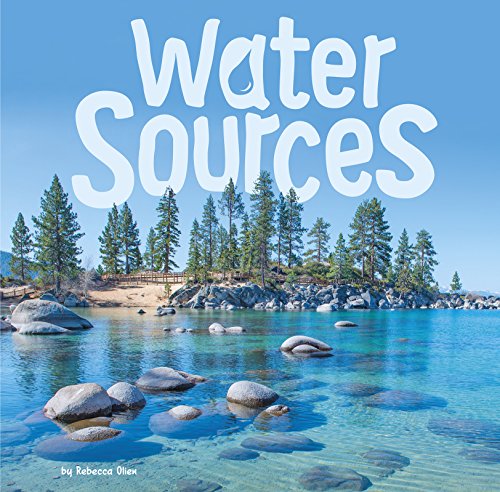 Learning Water Facts – What You Can Do To Help

“Use less water by taking shorter showers, or turning off the tap when you're brushing your teeth; save it for the people who need it, you can donate to charities that provide clean water to countries, or even start your own foundation by collecting water and sending it to people in need.

Hard to believe that such a huge problem as water scarcity is barely known.

My goal is not to make people feel guilty about the problem, but to be informed. The public is uninformed about many things so I want them to know about water scarcity. That way they might decide to make a change. That's why I wrote this for you because I hope that you'll share this with them. They need to know, because if they don't, we'll keep on wasting water and then we will run into many problems.”

Get More Tips on Projects