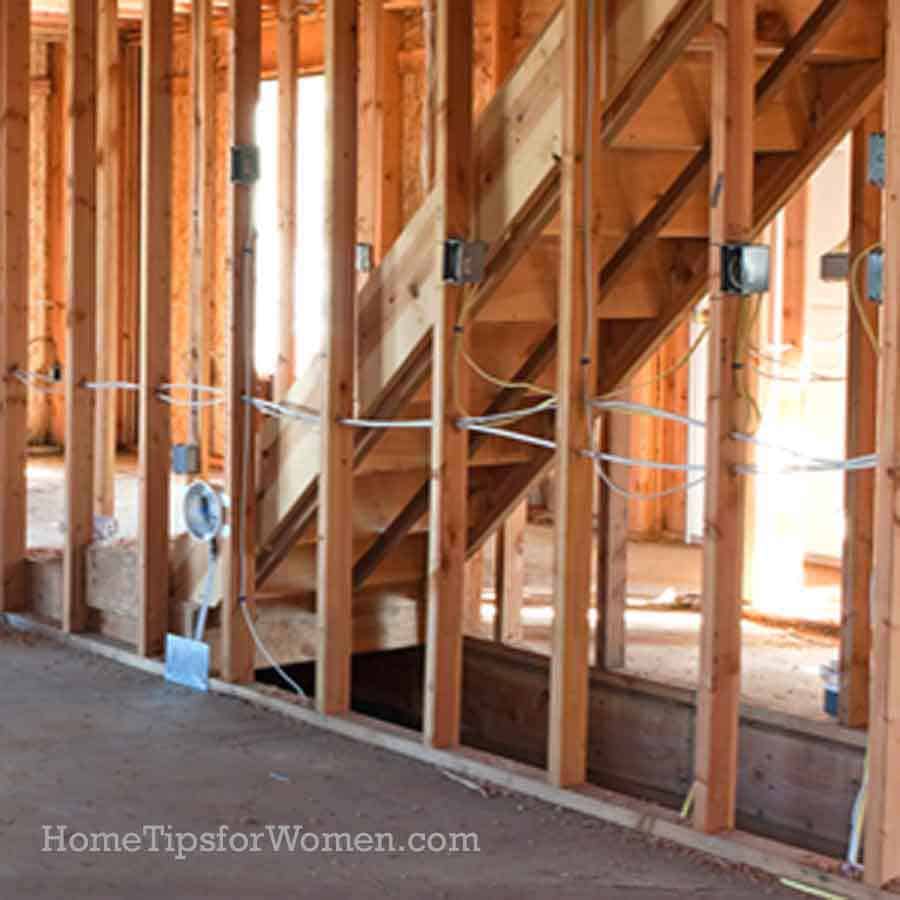 Do you remember the electric current definition you learned in school? Or the difference between direct current (DC) and alternating current (AC)? Probably not as I didn't understand the difference before writing a recent article explaining how solar energy works.

Let's start with electricty, defined as the physical presence and flow of electric charge.  Electric current is the movement of electrically charged particles which we use in our houses for lighting, appliances, air conditioning, entertainment and so much more.

You might connect the light bulb with Thomas Edison but he didn't invent the first light bulb or electricty. What he did create was the:

Thomas Edison used a one way circuit (like a one way street) to deliver electricty to his light bulbs, and that system is known as direct current (DC). He patented direct current but ran into problems distributing electricity over long distances. That's because transmitting electricty at higher voltages is more efficient and it's difficult to change the voltage of DC electricity.

The tug of war between these two approaches (DC versus AC) was known as the battle of the currents. “General Electric bid to electrify the fair using Edison’s direct current for $554,000, but lost to George Westinghouse, who said he could power the fair for only $399,000 using Tesla’s alternating current.” according to Energy.gov.

Today's power grids in the US and throughout the world, all use AC electricity to distribute power through their network of transformers. 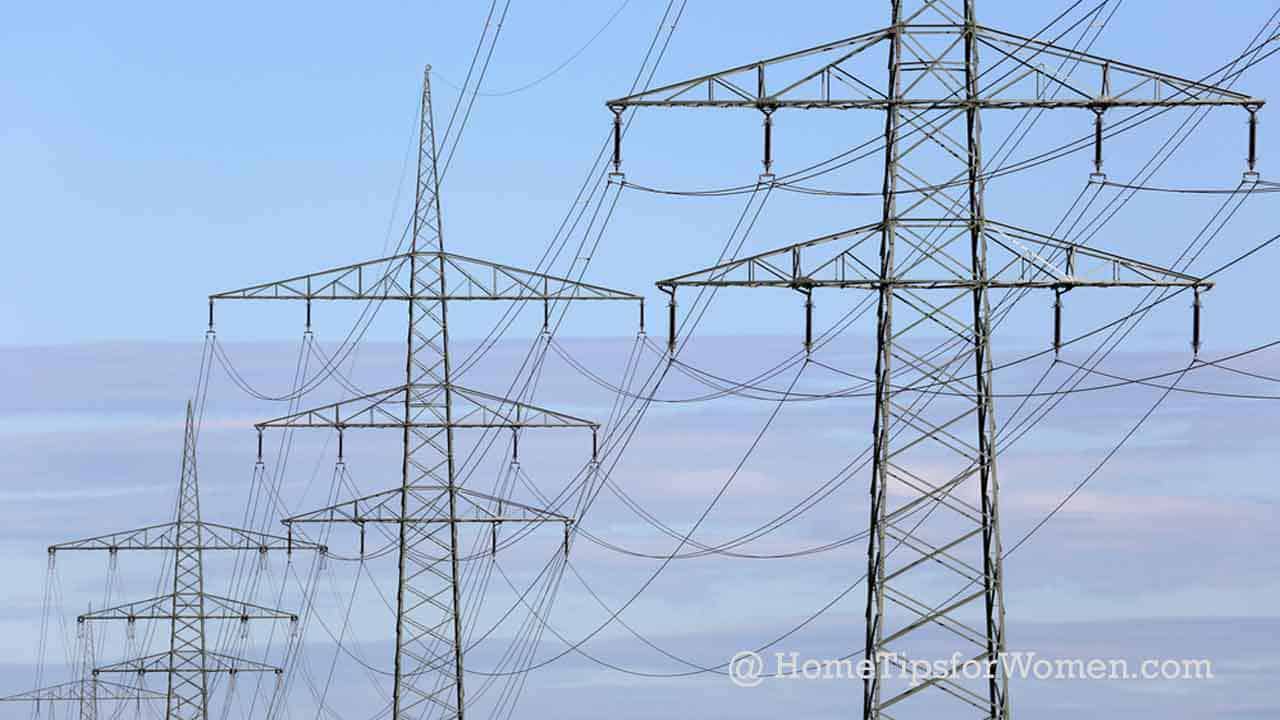 Want to learn more about electricity and how much you're using at your house? Here are a few ideas and you might also want to learn about Energy Vampires: Find & Tame Them. 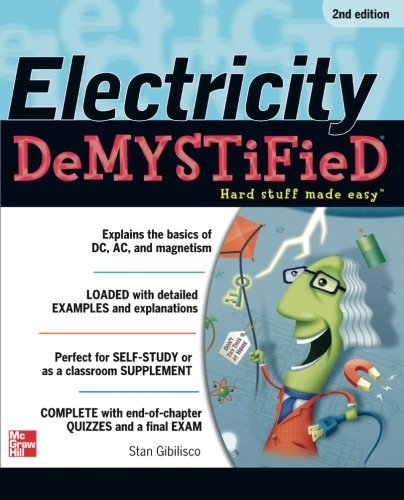 Electricity Demystified, Learn how your home is powered 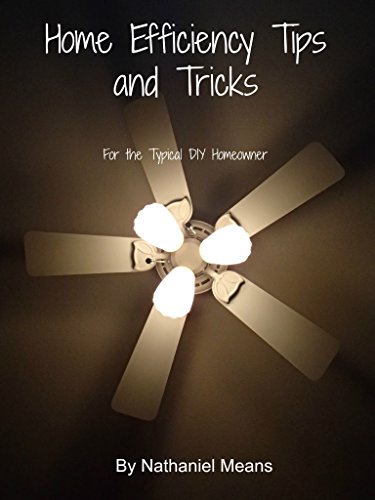 Home Efficiency Tips and Tricks for the DIY Homeowner 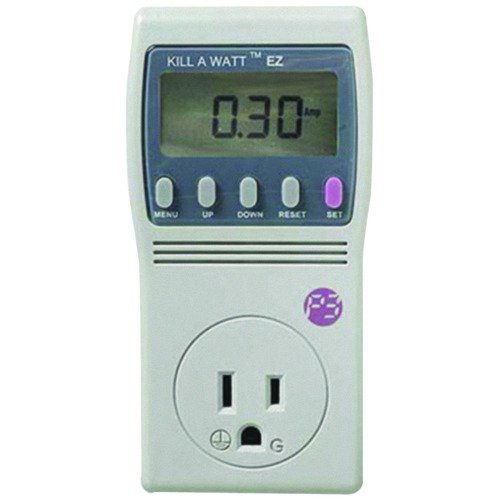 Kill A Watt EZ P4460) to monitor electricity usage, one device at a time