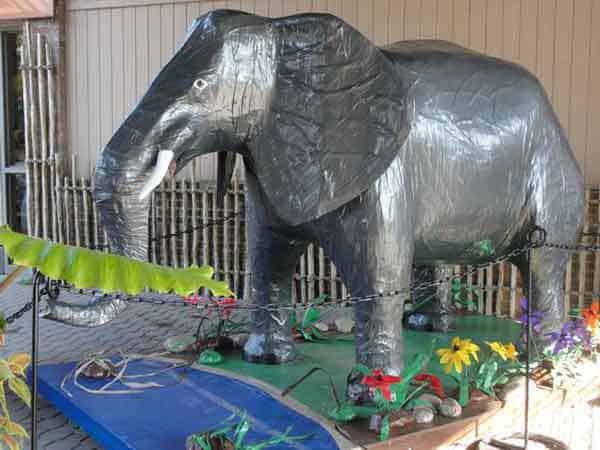 Duct tape has a long, colorful history. Where once duct tape came in army green and then gray, it now comes in a wide range of colors and patterns, making it popular for much more than it's historical use in home repairs.

So what exactly is duct tape and where did it come from? The original tape was made from a rubber based adhesive that was applied to a durable duck cloth backing, and yes … duct tape is also known as duck tape. The original tape developed by Revolite, a division of Johnson & Johnson, was water resistant and used to seal ammunition cases against moisture during World War 2.

In addition to being water resistant, the military needed a tape that could be ripped by hand rather than cutting with scissors. The duct tape had to be easy to apply and remove, and it's likely everyone reading this article has one or more rolls of duct tape at home for quick repairs.

The confusion or myth around duct tape? Duct tape is not the best product for sealing the seams in heating and cooling ductwork. The Environmental Energy Technologies Division at the Lawrence Berkeley National Laboratory (for testing details and recommendations), found that common duct tape becomes brittle and may fail.

There are products similar to duct tape, that are better for different projects. There are higher quality, aluminum tape is used to seal heating ducts, and they're often called duct tape which is why confusion continues. In the entertainment industry, they use a special type of tape called gaffer tape because it doesn't leave the sticky residue of common duct tape.

Of course the list is endless, so if you want more ideas, try The Duct Tape Guys (Jim Berg and Tim Nyberg) as of 2005 have written seven books about duct tape. Their bestselling books have sold over 1.5 million copies and feature real and unusual uses of duct tape. In 1994 they coined the phrase “it ain't broke, it just lacks duct tape” 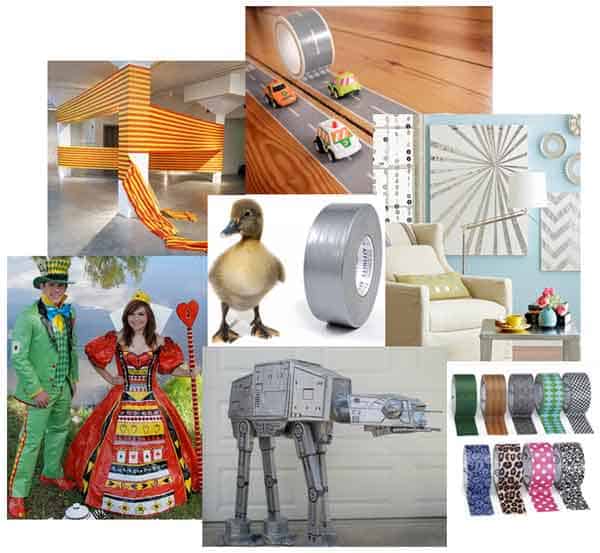 Fun Duct Tape Projects for You & Your Kids

As you've guessed by now, duct tape is a bit like masking tape of scotch tape that you can use for small, non-critical projects. As I found so many fun photos on Pinterest and elsewhere, it made perfect sense to tell this part of the story with photos (details on my Pinterest board, Duct Tape Magic and Myths.

What have you made with duct tape? 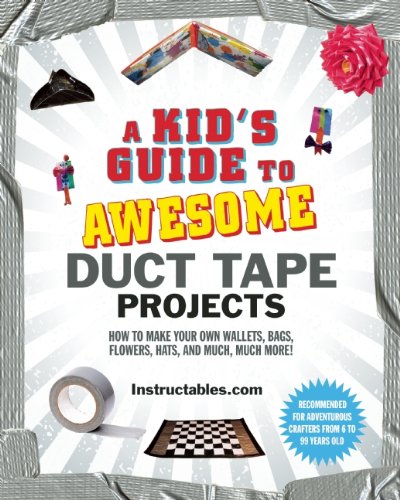 A Kid's Guide to Awesome Duct Tape Projects to Make Your Own! 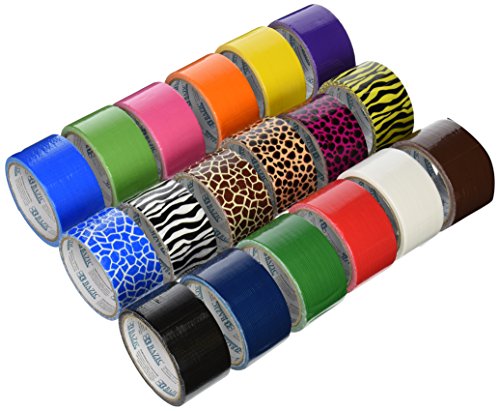 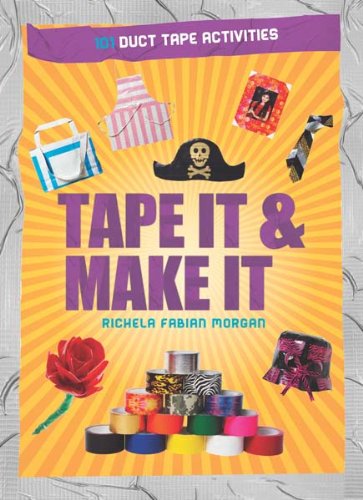 Tape It & Make It: 101 Duct Tape Projects You Can Make