The emphasis on low cost products drives lower quality products. Poor quality means products have to be replaced more often. When you have to replace building materials frequently, they cost more when you include installation costs. Walmart focuses on consumable products, ones that aren't expected to last a long time. They don't sell cheap house windows because … 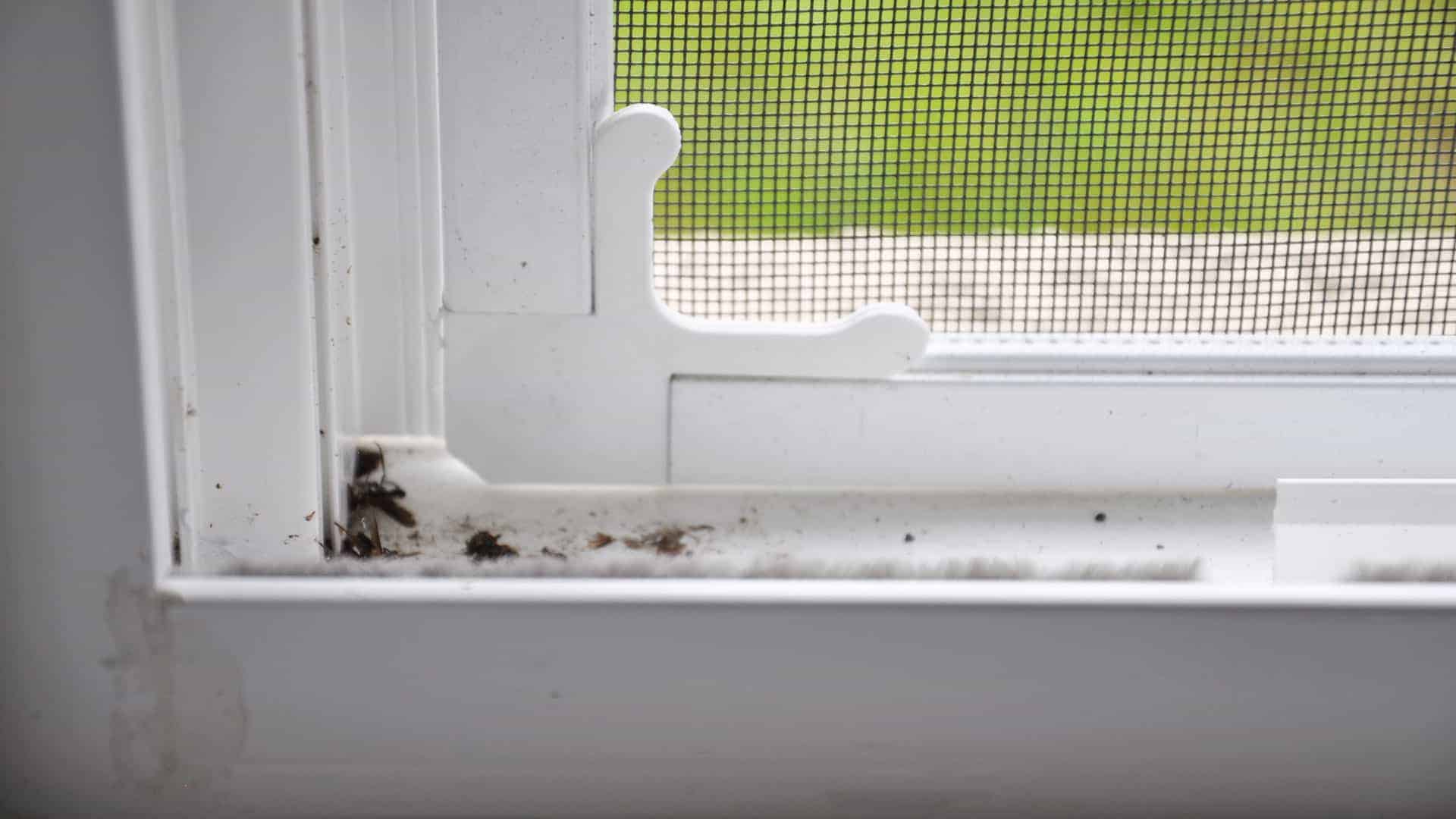 Sadly many production builders, to save a nickel here and there, install cheap house windows that even Walmart won't sell. So here are all the issues I've reported with the cheap windows in my brand new house. It's been 4 months since the problems were reported to Richmond American Homes … still waiting!

Home buyer tip: If a builder won't identify the manufacturer/brand of their windows, doors and most other major components that will go into your home, it's time to continue your search for another builder, one that's committed to delivering a quality home.

First some background information. This is my 15th house and I ran a handyman business for 8 years. Shame on me for not identifying that the windows were single hung before I signed the contract. My advice to you is check houses besides the model homes as they don't put screens on the windows in the models (hmm).

What's amazing is how such a small number of windows have so many problems. Only 5 windows were included in the basic floor plan so I had to pay more than $2,000 for 4 extra windows, bringing the total to 9 cheap house windows.

After writing so many fun articles about windows, this one was depressing because it's my house. Richmond American Homes is nothing more than a paper builder. They sub-contract everything out and accept no responsibility for problems.

Production builders simply send the contractor who failed on the initial work order back to your home. The contractors then decide what they're willing to correct. Their goal is to fix as little as possible because they receive no further compensation. It's the dirty secret about production builders and home buyers are caught in the middle!