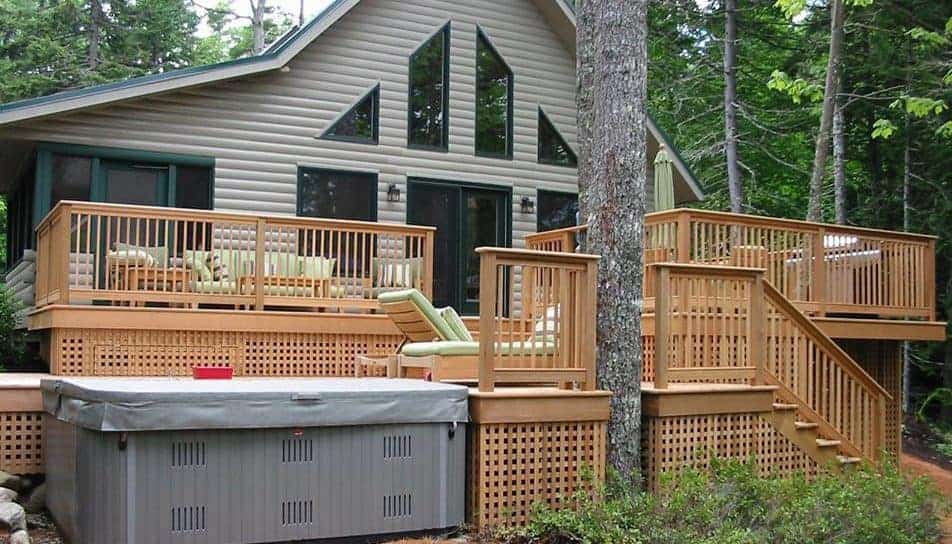 Most new houses come with a deck accessible from the family room, kitchen or both. When these decks are 30 inches or higher off the ground, deck building codes require them to have railings. We're familiar with the top railing where we put our hands and don't really know what the materials supporting the railing are called. They're known as balusters or spindles.

Where do you find them in your home? The terms apply to building features indoors and outside. 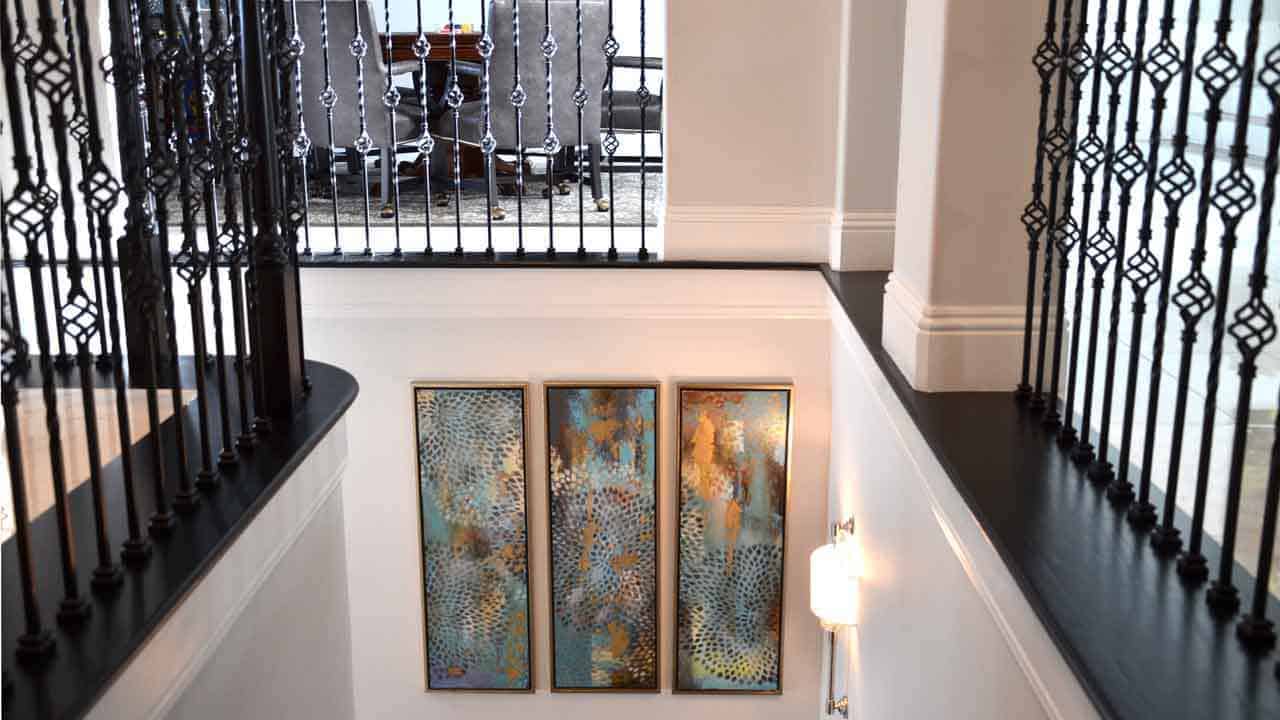 They're key components in a railing system that's both decorative and functional. They insure the safety of anyone walking near an unsafe edge, supporting a hand rail we hold onto for support.

There are many materials to pick from. Your home's design, decorating style and budget will influence your choice of materials. Balusters and spindles can be made from wood, various plastics, fiberglass, wrought-iron or stone. (Read Decks to Die For, to learn about the factors that influence deck design)

How are Balusters and Spindles Different?

The term baluster is something of a tongue twister, so contractors and homeowners more often use the word spindle. The terms are used interchangeably because they mean almost the same thing. Balusters rest on a footing like the steps in a staircase or the floor of a deck. In contrast, spindles don't attach directly to the base. They're supported by a horizontal bottom rail that attaches to posts.

So in the photos shared here: 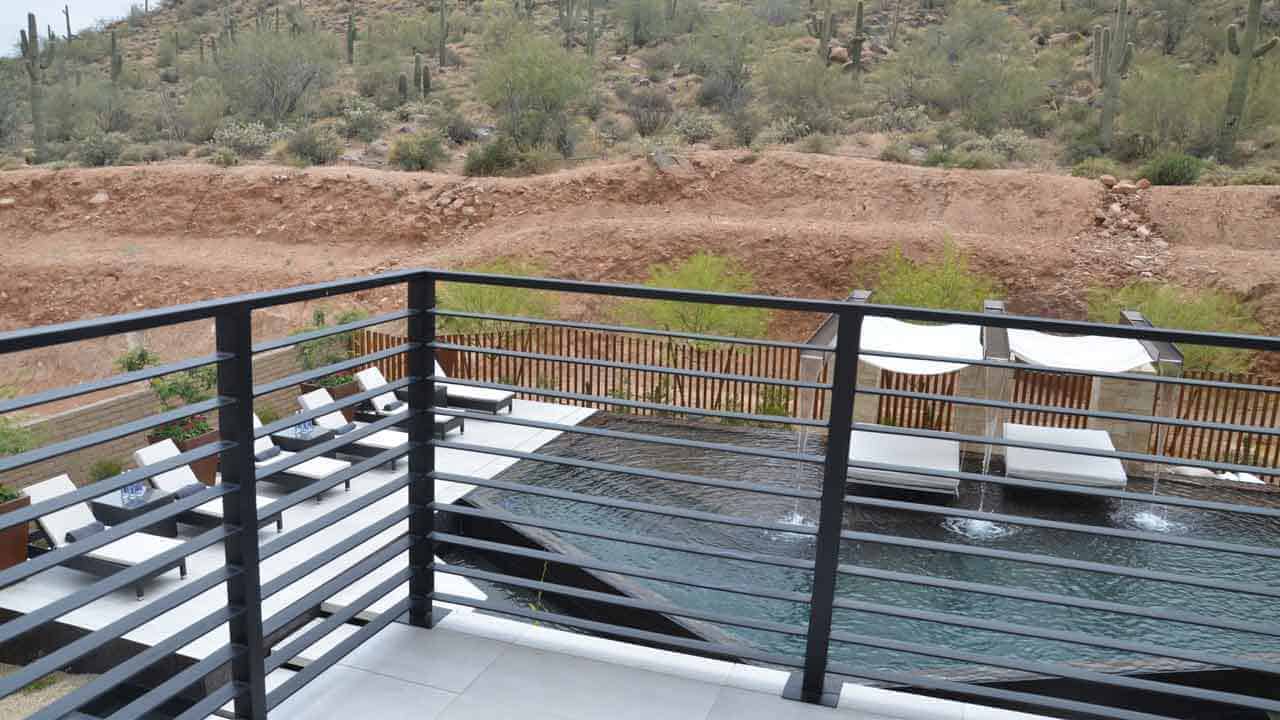