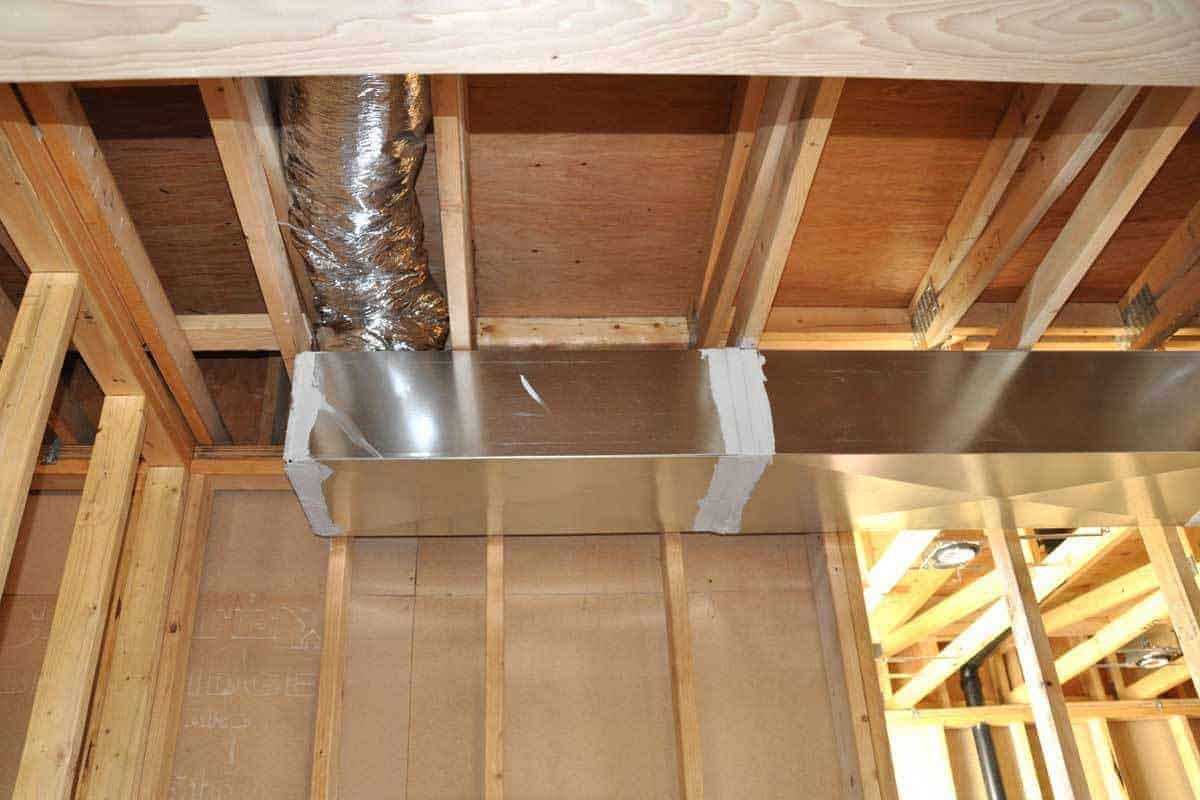 Ductwork isn't sexy but that doesn't matter. You'll only see the ductwork if you're building a house, remodeling or crawling around an unfinished attic.

Once the walls and ceilings get closed up, all the ductwork gets hidden from sight.

So What is Ductwork?

Ductwork is used to control the movement of air inside your home. You might recognize that ducts deliver cool air from your whole house air conditioner, but ductwork is used for other things like: 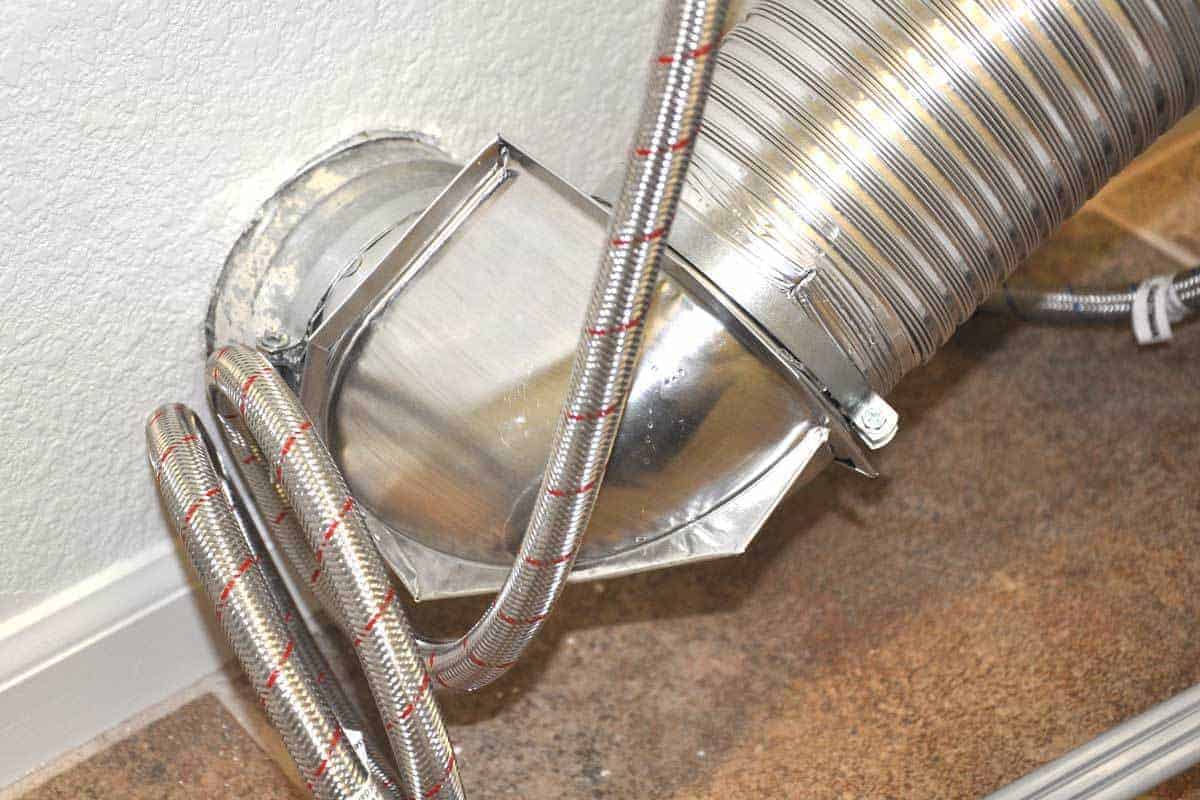 The materials used to make ducts include tin, sheet metal, fiberglass or flexible plastic. For heating and cooling, the most common ductwork is rectangular in shape (horizontal in photo above), so that it fits snugly into the ceiling between floor joists. The sections of ducting must be taped to reduce air leaks, and may be insulated to avoid the loss of conditioned air (heated or cooled).

Flexible ductwork using a coiled wire is more popular for bathroom and kitchen venting. Where possible, try to use rigid metal ductwork for dryer vents as they're easier to clean and don't trap lint as easily as the flexible ducting.

Some states are changing building codes due to the high number of fires (more than 16,000 in 2010) reported by the National Fire Protection Association.

Get More Tips on Uncategorized